To have the optimal experience while using this site, you will need to update your browser. You may want to try one of the following alternatives:

When is Tornado Season in Southern Trumbull County? 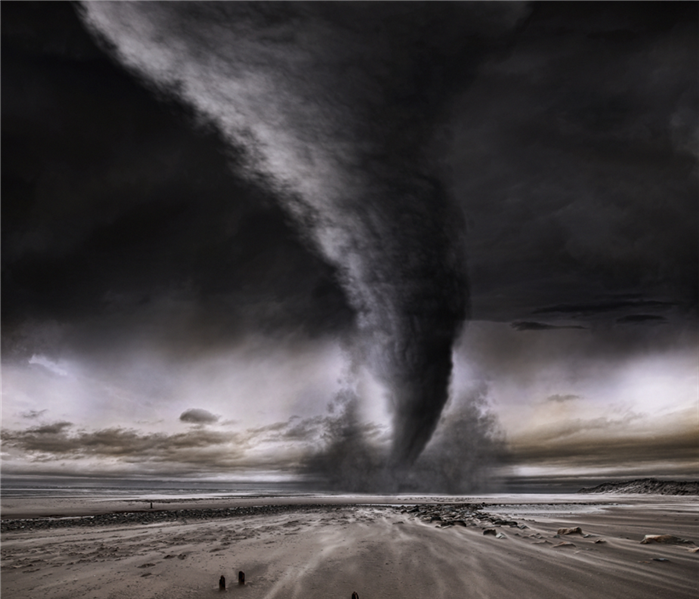 According to the National Weather Service, there were 19 confirmed tornadoes in Ohio in 2020. More than 1,000 tornadoes have touched down in Ohio since 1950, including 38 events that rated at least F4 on the Fujita scale, meaning major damage with winds reaching above 207 mph. But when is the actual tornado season? Allow SERVPRO of Southern Trumbull County to give you a lesson.

Ohio’s tornado season is defined as April through June. In fact, 57% of Ohio's tornadoes have struck in May, June, or July.

This is the time to watch for odd weather signs in the sky. SERVPRO want our residents of Warren, Vienna, and Brookfield to be careful during the warm summer months. Here’s some tips from the National Weather Service to keep you and your family safe during our tornado season.

Our franchise at SERVPRO of Southern Trumbull County is one of distinction. We are unlike any other restoration company in the area in that we are a Large Loss provider. This title was given to us by SERVPRO corporate, indicating that we have qualified staff, state-of-the-art equipment, and certified training to respond to large-scale disasters. No matter how extensive the damage, we are there to make it "Like it never even happened."